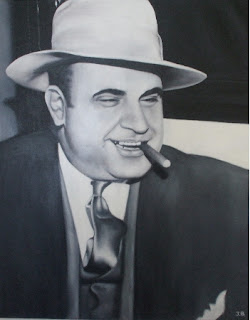 Is it a coincidence that 127 mobsters were arrested mid-January in New York and New Jersey; the very next month New Jersey, Wisconsin, Indiana, and Rhode Island are busting down Unions? Six different crime families were indicted on several different charges including; extortion, racketeering, drug trafficking, money laundering, arson, and five counts of murder. Mob take downs are not unusual in the 80’s this happened as well, you may be familiar with the movie ‘Goodfellas’ that is an actual true story. This however is one of the biggest take downs in crime syndicate history. The crime families have connections with the Unions all over the country. It is not an unknown fact that the mob runs the Union silently. In states that have mob ties like Illinois with the Chicago mob, they are not busting down Unions, there also has not been any mob arrests in Chicago. It is also known that this is a ploy to take down the Democratic party underhandedly by getting rid of the Unions. This just not just take care of the Democratic party it will take down the middle class. The end of collective bargaining is a terrible way to do this. Not only will people work for lower pay, which many are already, this country will become a country like China. Chinese work hard, long hours, for little pay. That is what this can do to the country if this happens in these few states. Law makers will see to it that no one in this country will make a decent wage again. The Republican Party is busting Unions for their own political gain, making sure that no Democrat will be elected or re-elected again. 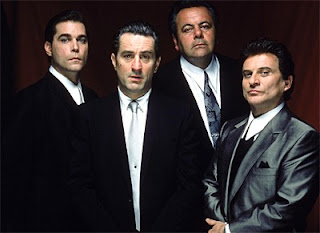 You may argue that Mob run Unions are a bad thing, not a good thing. I will tell you that the criminal element, while it may not be a great thing, what do you think the politicians are? Politicians are anything but ethical, it has been proven over and over again. The mob at least does not hide the fact that they are criminals. Getting the mob out of the way is an extremely tactful way to ensure Union busting. Tell me who are the real criminals in this game. Law enforcement knows what the mob is up to; it seems very corrupt that these major players were arrested weeks before this Union busting started. Unions are something workers need, without Unions majority of middle, working class Americans will not survive. My question to these Union busters is this, Where is your compassion for the working people of this country? Without the working class Unions you would not have a nice big mansion to go home to. If a non-union company built your house, it might be falling apart right now. 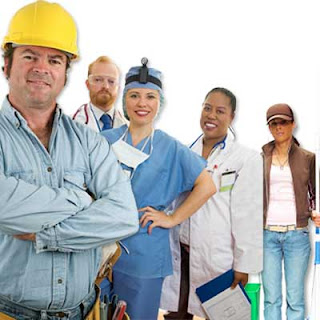 This has not been a news story at all, it is questionable that anyone has thought of this or it is a major cover up. Mob ties to the Union are something that has been around since Al Capone, and it has not stopped. People have said the mob is dead; always remember just because you do not see something in front of you does not mean it does not exist. One can not say the Union is corrupt with out looking at the Politicians as well. Unions help people end of story. Legislators like to hurt the little guy every time; it is the same with major corporations. I would take working for the mob over a politician any day of the week. At least they will pay a decent wage. Politicians are trying to take collective bargaining rights away from the people. Any sane working class person should be against this, even if you believe public employees sometimes make more money then they should. Always remember these people earned their pay and their right to protest.